The British Artist Blacksmiths Association (BABA) is pleased to present Transition, a major international touring exhibition of contemporary forged metal design, opened in September 2016 at the Kazematten, Ypres, Belgium to coincide with the ‘Ypres 2016’ International Blacksmithing Event. Following Ypres, Transition has toured to various locations within Europe, with the final destination being planned for London in 2018, to coincide with the Armistice centenary celebrations. The exhibition has been curated and produced by Delyth Done.

Many professionals as well as students and apprentices in the field of contemporary artistic blacksmithing, metal design and metal art applied in response to an open brief. The brief was based around themes of transition relating to the events of The First World War. It was purposely written to encourage a breadth of potential creative responses and outcomes. The applicants considered many variations on the theme, including:

Many of the selected artists have strong emotional and cultural connections to the First World War. The evocative works and the diverse artist-makers represented within the exhibition have a truly global breadth, with practitioners originating from Australia, Poland, the UK, Italy, Norway, the US, Russia, Japan, Sweden, Estonia, Germany, Belgium and Canada. 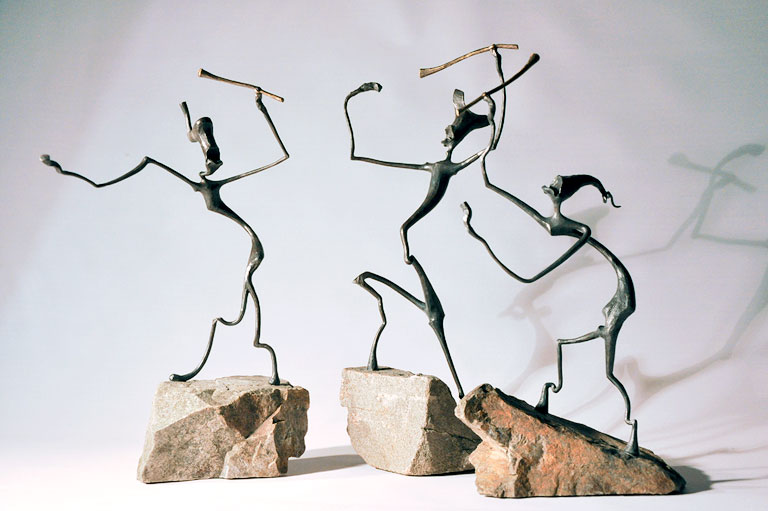 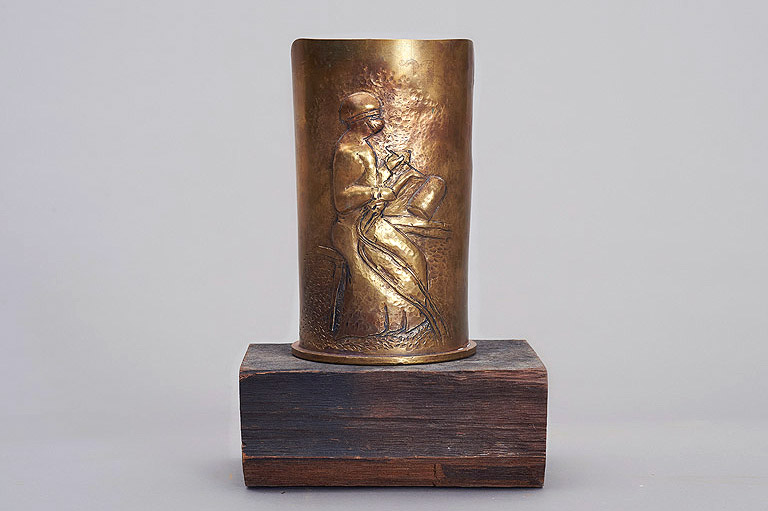 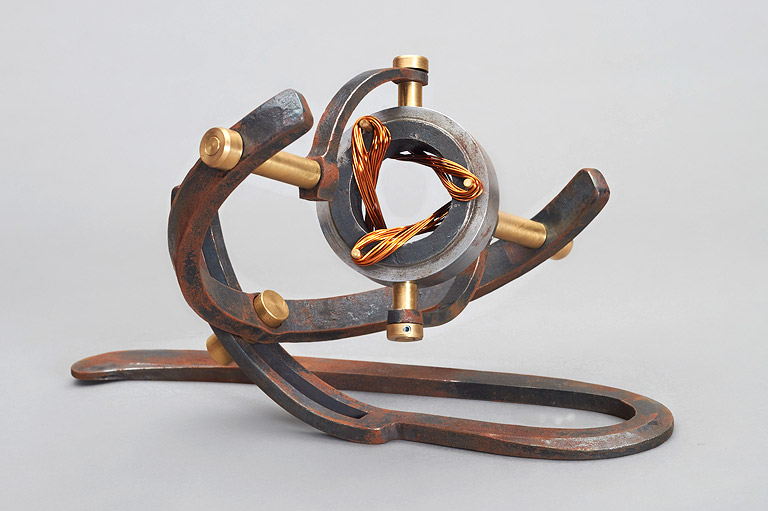 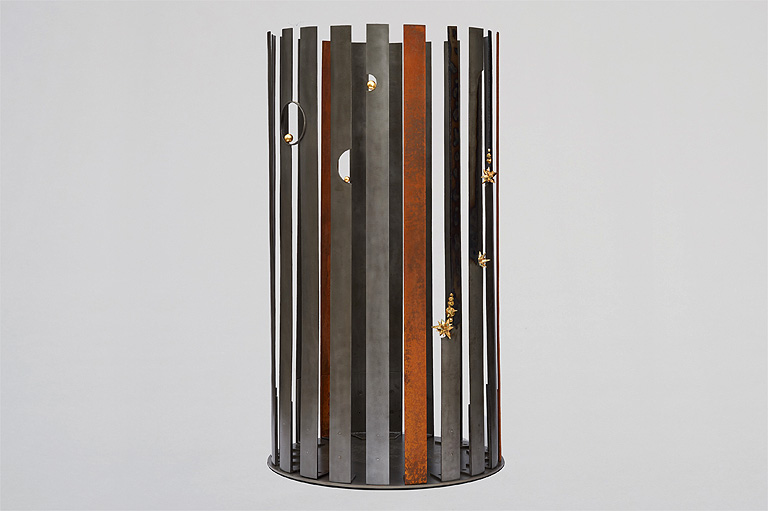 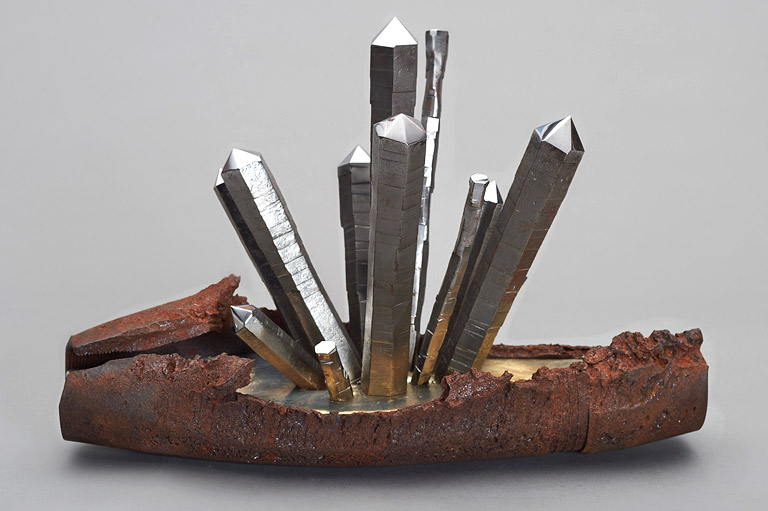 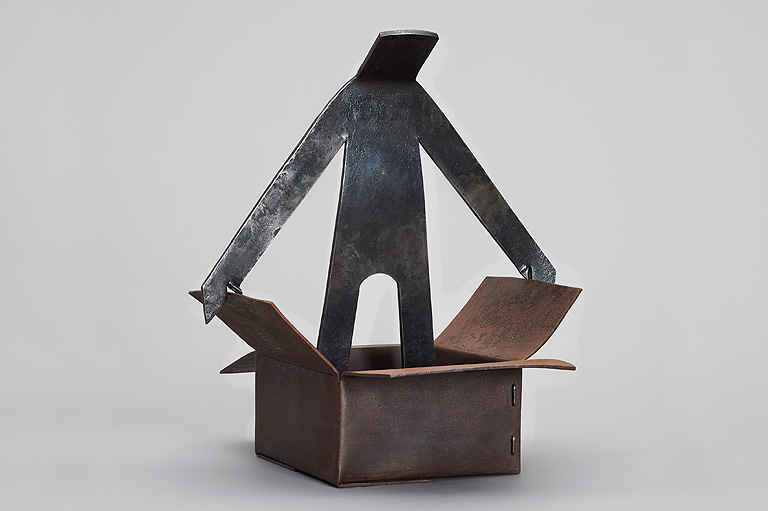 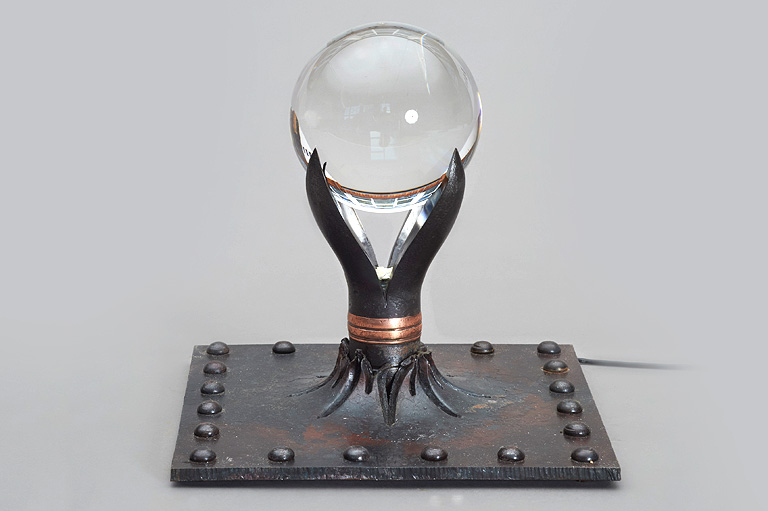 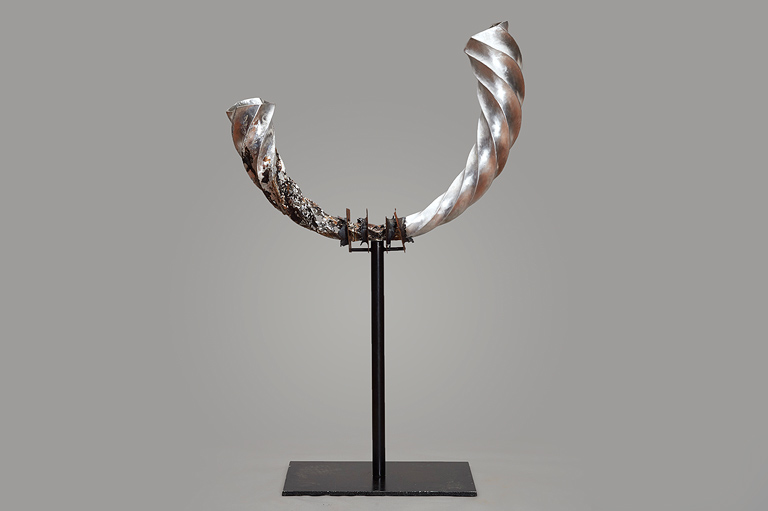 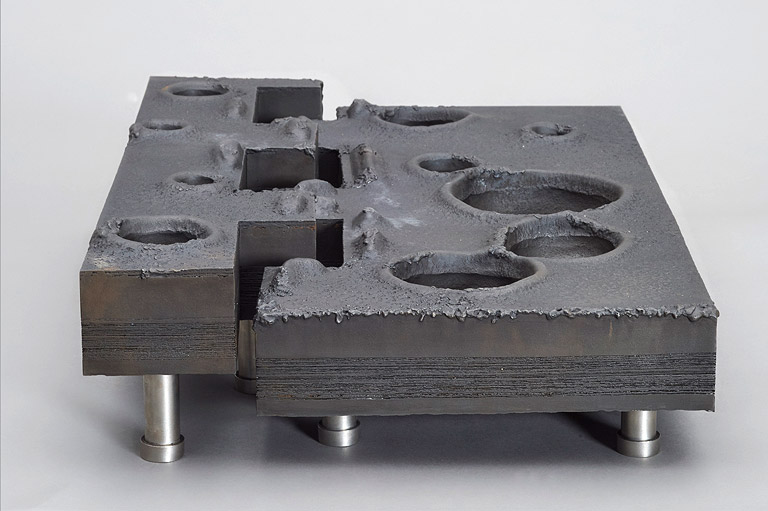 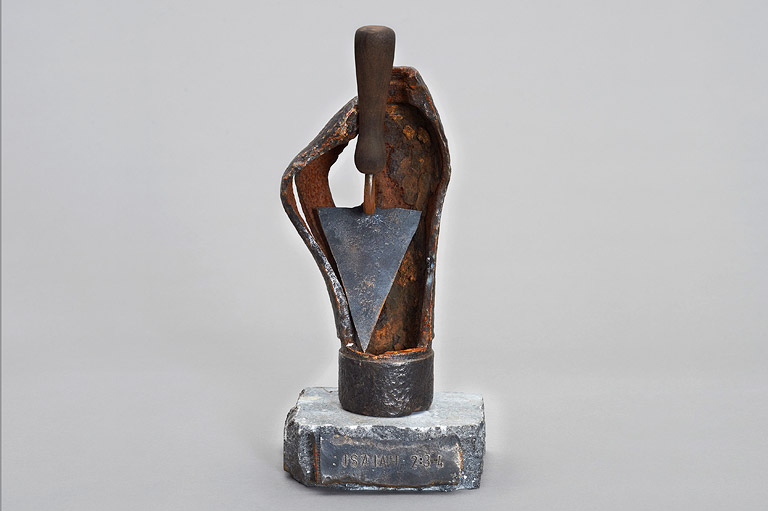 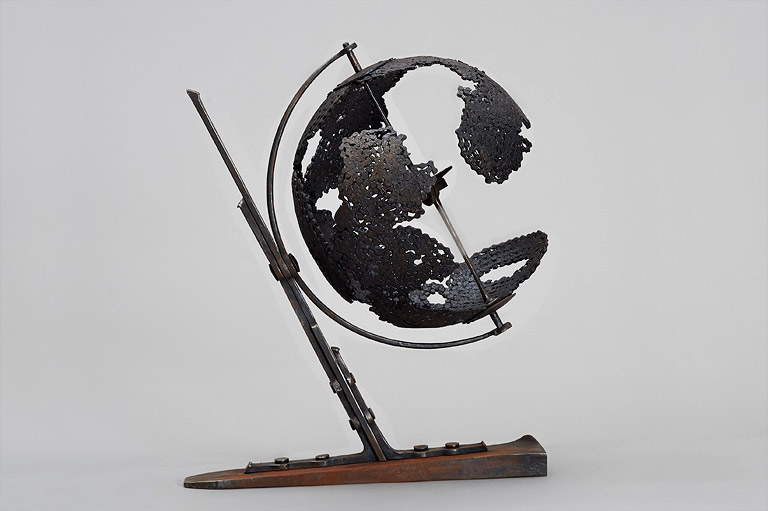 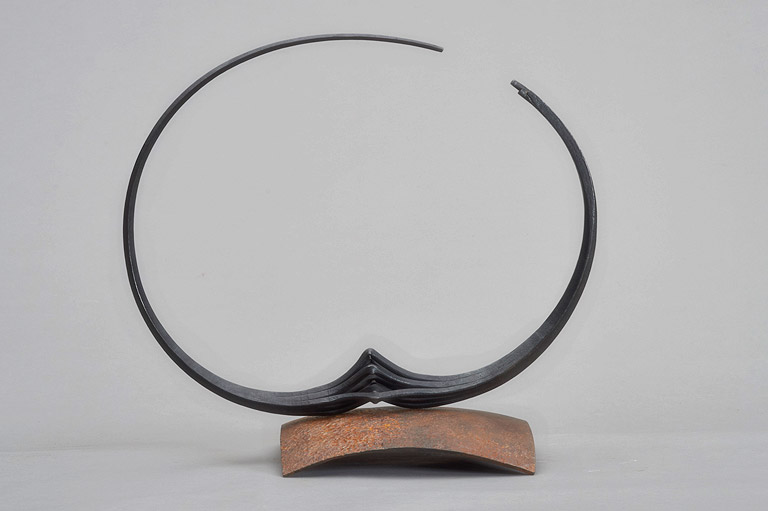 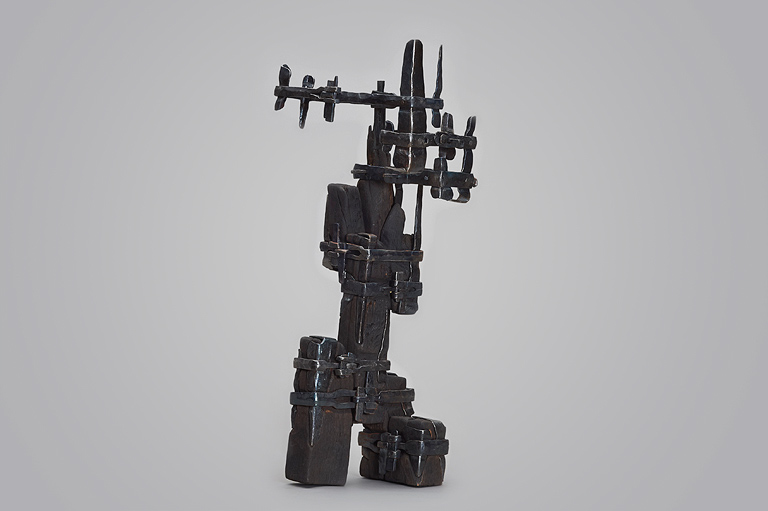 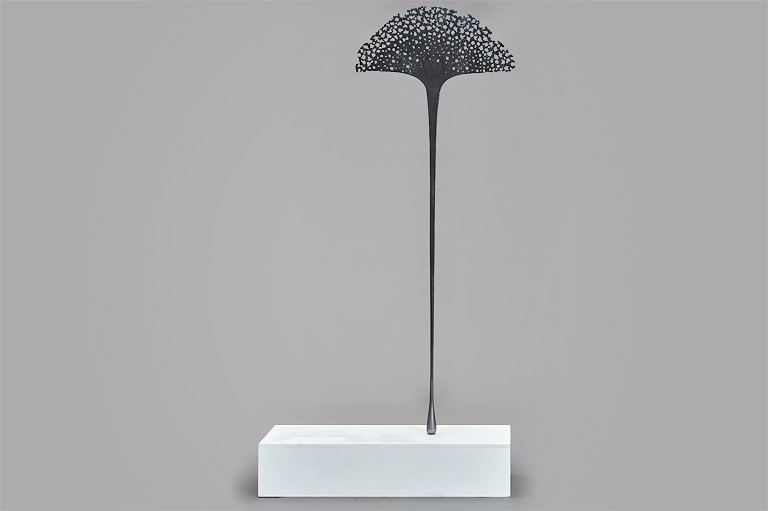 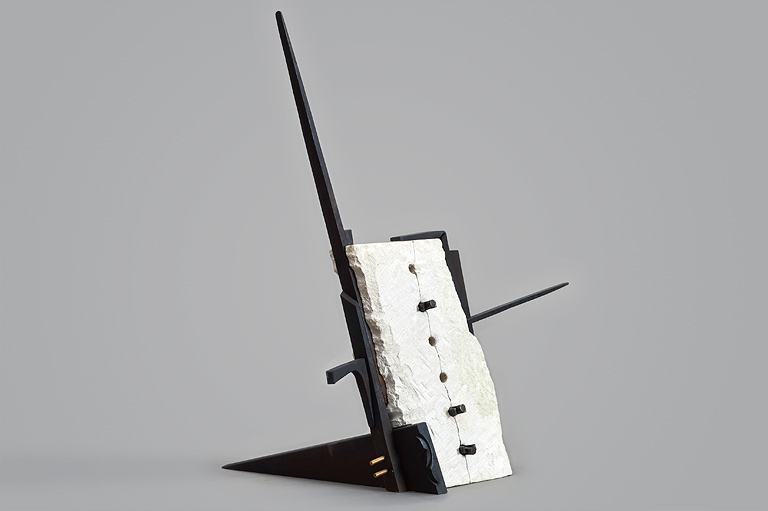 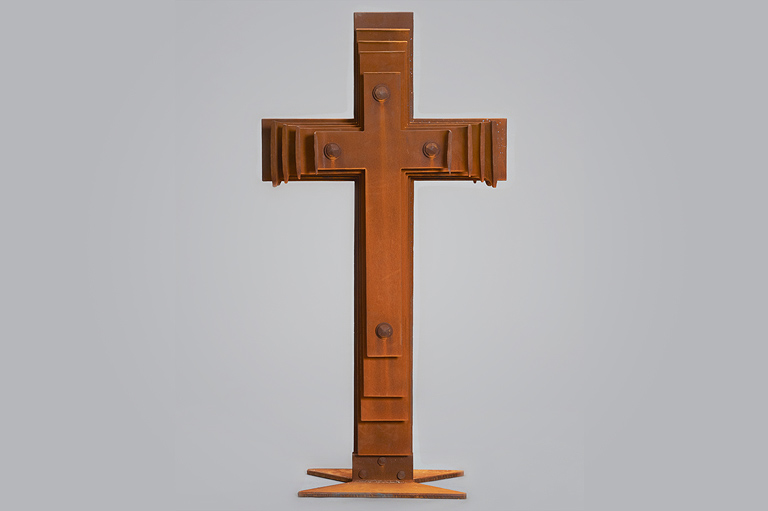 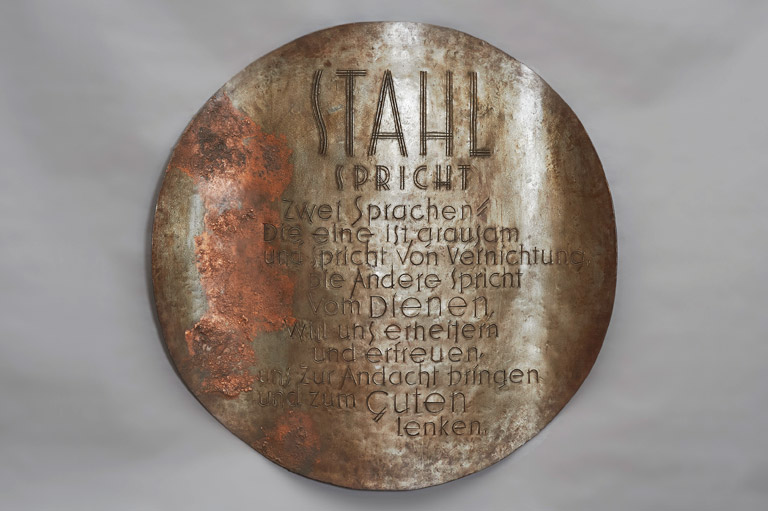