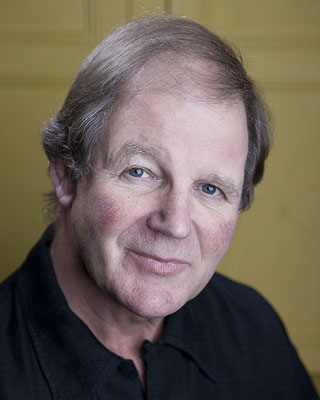 We are honoured that Michael Morpurgo has become a Patron of Ypres 2016.

Michael began writing stories in the early ’70’s, in response to the children in his class at the primary school where he taught in Kent. One of the UK’s best-loved authors and storytellers, Michael was appointed Children’s Laureate in 2003. He has written over 130 books, including War Horse, the story of a horse during WW1, which was adapted for a hugely successful stage production by the National Theatre and then, in 2011, for a film directed by Steven Spielberg. His book, Private Peaceful has been adapted for the stage by Simon Reade and has now been made into a film, directed by Pat O’Connor. Michael was awarded the OBE for his writing in 2006.

Michael’s books have been translated into many languages including Chinese, Bulgarian and Hungarian, Hebrew and Japanese. He travels all over the UK and abroad talking to children, telling his stories and encouraging them to tell theirs.
www.michaelmorpurgo.com 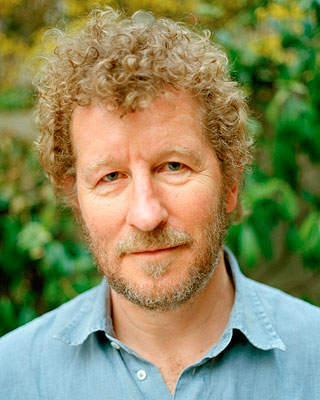 We are honoured that Sebastian Faulks has agreed to be a patron for Ypres 2016. He says “I wish you every success with your venture”.

Sebastian Faulks is well known for his historical novels set in France including ‘Birdsong’ published in 1993. This is set in WW1 and forms part of a trilogy of novels including ‘The Girl at the Lion d’Or’ and ‘Charlotte Gray’.

Birdsong (1993) has become a classic of modern English literature. How important was your experience of reporting on the 70th anniversary of the Armistice – spending time with WWI veterans and seeing the battlefield cemeteries – in terms of galvanising you to write the novel?

That trip introduced me to men who had actually fought there. I met about six of them and talked to them about their experiences. It helped to bring the war out of an area marked ‘history’ and put it under the heading of life. Here we were in the actual field; and they were the same men. Over there, by that tree, was where his friend had died. As a fiction writer you are essentially telling lies and making things up; but if you are setting them in an historical reality you need to feel you have the authority to do so. This visit helped to give me confidence – though I still viewed the enterprise with trepidation.